Clarke petty and unnecessary. His point is valid, which is to request the actual citation (which Mr. Lederer was helpful enough to provide) and asking what the New York Times article has to do with the larger point of Al Qaeada-Iraq connection. He is no more trying to “set the agenda of this discussion” then anyone else on this post.

You charge: “I asked a question, and I think I’m entitled to an answer to it before you decide that it’s time to change the subject” but your question was answered!

You asked: “What do you think about the Times’s claim that Al Qaeda was not “full fledged” in 1996 in an article describing the connections between Al Qaeda and Iraq in 1996?”

With respect, if you are not interested in the comment, than you should not have responded to it. You have raised an entirely separate question, which is whether or not the organization was indeed “fully fledged.” I leave that to Mr. Clarke, to whom this message was directed. I just thought I would point out the unfairness of your charges.

Thank you for the citation. I have no idea why the NYT choose to use those words, but the full article at least provided some context for me to view it. Later, the article elaborates, saying:

“At the time of the contacts described in the Iraqi document, Mr. bin Laden was little known beyond the world of national security experts. It is now thought that his associates bombed a hotel in Yemen used by American troops bound for Somalia in 1992. Intelligence officials also believe he played a role in training Somali fighters who battled Army Rangers and Special Operations forces in Mogadishu during the “Black Hawk Down” battle of 1993.” . “The document details a time before any of the spectacular anti-American terrorist strikes attributed to Al Qaeda: the two American Embassy bombings in East Africa in 1998, the strike on the destroyer Cole in Yemeni waters in 2000, and the Sept. 11 attacks.”

It would seem that one need not go fat to discover an inconsistancy here. It is located in the article itself.

I have no intention of defendnig the 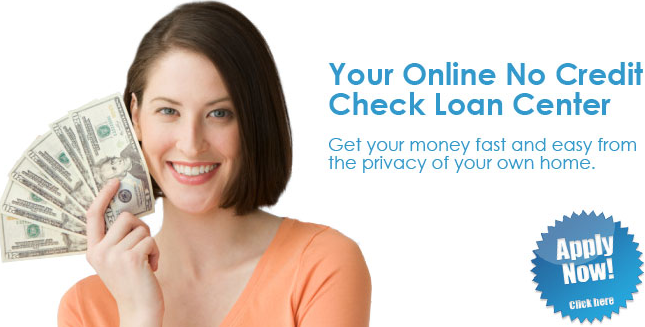 New York Times (although I am still not entirely sure what they have done- thus far, I have only seen editorial statements and references to articles that I have not read).

In any event, why is the Times somehow used as a surrogate for “the media?” What the about the Washington Post, the New York Post, the LA Times, the Wall Street Journal, or the most widely circulated paper in the United States, USA Today?

You may think the New York Times is bias, and indeed tells pure fiction, and you might be right. I just seem to notice how NYT articles are used both to support a position (since it has been cited on this post to do just that) as well as an example of how bad the media are.

Just thought I would point it out. If the Times is useless as a source for news, it means nothing about “the media.” It means only something about the New York Times.

I think we are in the process of discovering that the editors of the New York Times don’t read the paper.

Adam — we agree — “still to be proven” summarizes my own view point. Of course the reasons are probably a bit different.